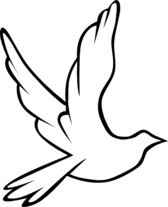 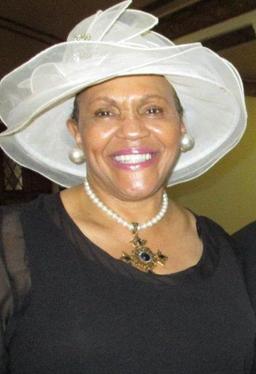 Carol Ann Pettigrew Thomas was born in Pine Bluff, Arkansas.  She and her five siblings were raised by their parents in the African Methodist Episcopal Church. In her early years, her parents emphasized the mandate to be active in the church and to acquire business skills.  Both parents owned businesses and were involved in the life of the city. She followed the footsteps of her family members by graduating from AM & N College (now the University of Arkansas at Pine Bluff).  Eighteen hours of graduate studies were completed at the University of Arkansas in Little Rock and the Ohio State University, in Columbus, OH.

Pastor and Mrs. Thomas are a blended family with six children (one son deceased).  They have five grandchildren.  She was blessed to initiate a women's ministry and retreat at Vernon Chapel  in Flint.  Mrs. Thomas is a proud member of Alpha Kappa Alpha Sorority Incorporated.